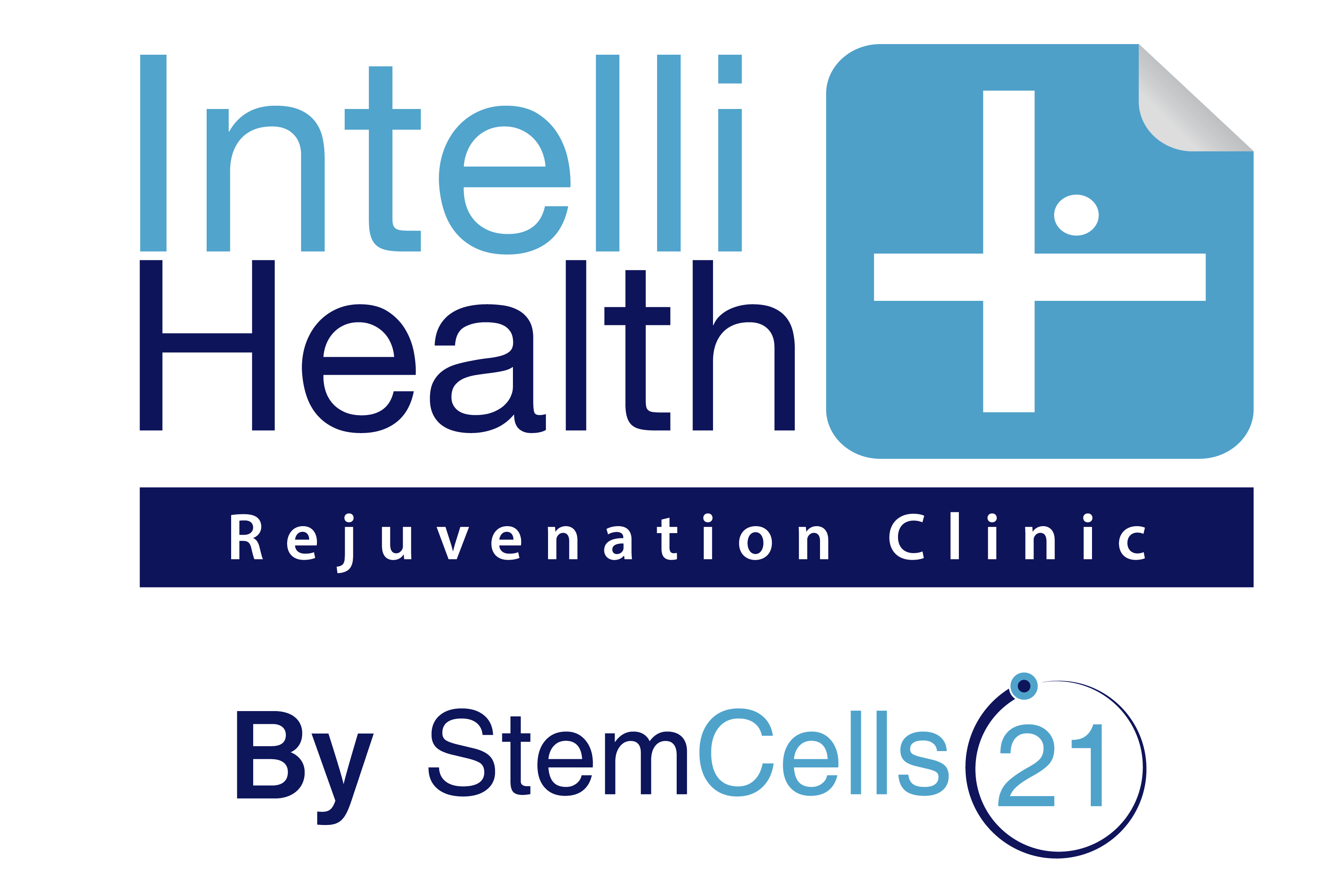 The secret of Placenta Extract to Growing Stronger Hair

Placenta extract has a rich source of growth factors, proteins and vitamins. And it has been proved that it has many great effects on scalp health.

Dysregulation of the hair growth cycle has been shown to be associated with hair loss or alopecia. Hair loss is considered to be a distinct condition that can be accompanied by physical, psychological or social prob-lems. There are various causes, including ageing, hor-mone imbalance, stress and nutritional deﬁciency, which can cause hair loss in both men and women.

Effects of human placental extract on the formation of hair follicles:

H&E-stained skin tissues obtained 21 days after depila-tion were used to observe the status of hair follicles and hair growth by optical microscopy. On day 21, the normal group demonstrated partial, weak develop-ment of hair roots and areas deﬁcient in inner root sheath, whereas the HPE-treated groups had well-developed hair follicles and inner root sheaths, as well as increased hair growth.

Histological study indicated that the HPE-treated groups had markedly increased hair-follicle depth and were more often in the anagen stage of hair growth compared with the normal group. Therefore, HPE appeared to effectively promote hair growth and prolong the mature anagen phase.

Benefits of using Placenta Protein to grow your hair: